Wade Berzas didn't think he was going to make it out alive as the eight-passenger Piper Cheyenne plane he was riding in crashed into a field next to a post office in Lafayette on Dec. 28.

"I expected that at some point the lights were just going to go off and I was going to die," he said. "Because that’s what happens in plane crashes, right? People don’t make it."

Berzas was the only person to survive the plane wreck. Five others, including the pilot, died when it crashed shortly after takeoff from Lafayette Regional Airpot.

The plane was headed for Atlanta where the LSU Tigers football team would be playing in the Peach Bowl.

More: Victims of the Lafayette plane crash: A 15-year-old, a mother, a pilot, a 'great friend,'

The energy that morning was electric, Berzas said in an interview for Our Lady of Lourdes Regional Medical Center Faith and Family Dinner series, the first time he's publically discussed the incident.

After the plane crashed, Berzas said things got quiet as he realized he was still alive. He turned to his old oil field training to escape.

"It took everything I was feeling that moment, all that panic, and it kind of slowed it down," he said. "I remember the first words out my mouth were, ‘Not today. Not today.’"

Fire and Police respond to the scene of a plane crash that crashed into a Post Office parking lot then skidded into an open field in Lafayette, LA. 5 people confirmed dead. Saturday, Dec. 28, 2019. (Photo: SCOTT CLAUSE/USA TODAY Network)

Berzas kept visualizing a picture of his family - him with his wife and their six children - after an Easter Mass. He told himself he was going to go home that day, he just had to get out of the ruble. He didn't realize 75% of his body was covered in burns.

He was still strapped into his seat. When he unbuckled it, Berzas dropped flat on his face, he said. There was fire on one side and daylight on the other.

"I obviously just walked toward the daylight," he said. “God performed a big huge miracle when he saved me in that moment."

Berzas walked out of the plane. He walked what he said felt like a mile but was only about 10 feet, before collapsing to his knees in the muddy field. He started to pray the Rosary.

When he had gotten through his third Hail Mary, two men came toward him and helped him out of the field to sit down on the road nearby.

"It was kind of at that moment that I sat and I was able to look at just the grand scale of what had happened," he said. "And I looked back and it was this big long, catastrophic thing. It hit me at that moment just how bad it was and how things were going."

Wade Berzas, right , shares goodbyes with Our Lady of Lourdes team members and first responders before leaving hospital on Feb. 17. Berzas was the lone survivor of a December plane crash in Lafayette that left five others dead. (Photo: Courtesy Our Lady of Lourdes)

Berzas called his wife. He didn't want her finding out about the plane crash through someone else - an officer, friends or the news. He told her the plane went down, but that he was OK.

Neither knew how badly he was hurt, so she brought an overnight bag to the hospital.

From the moment he started praying, Berzas said he felt peace.

"And from the time those men helped me stand up in that field, I never thought I was I was dying," he said. "I was convinced I was going to live."

First responders took Berzas to Our Lady of Lourdes to be treated on its Burn Unit. He was alert when he arrived and was able to tell doctors about his injuries and his allergies.

Before heading into surgery, he called his wife again and told her that he loved her.

The hospital's waiting rooms filled with friends and loved ones offering prayer and support. They took up every seat and the spots along the walls. They made sure his family had hot meals to eat and that they didn't have to pay for any groceries. People showed up en masse to donate blood.

"The people of this community are amazing," Berzas said.

Doctors predicted Berzas would spend three months in the hospital, but he was discharged in less than two months.

"It's one of those things that can only happen through the grace of God," he said.

Since leaving the hospital, it's been a challenge, Berzas said. There are things he used to be able to do that he can't now. Once, he almost threw a coffee cup because he spilled some on himself.

"There are bad days," he said, "but for the most part, it’s been a blessing."

Berzas said the biggest lesson for him, and for anyone else, is to have faith and trust, which are matters of attitudes.

Clean up crews pick up wreckage from the plane crash that happened Saturday, Dec. 28, 2019. (Photo: Andre Broussard/Special to The Advertiser)

The cause of the plane crash is still being investigated by the National Transportation and Safety Board. At the time of the crash, the board said it would take 12 to 18 months to complete the final report.

There was no flight data recorder, commonly known as a black box, the NTSB said. That is common on planes like the eight-passenger Piper Cheyenne that crashed.

Berzas, along with families of two victims of the crash and a woman injured in the incident but who was not a passenger, have filed lawsuits in Lafayette Parish seeking damages from the plane's owners and the estate of the pilot.

Homes for Sale in Lafayette 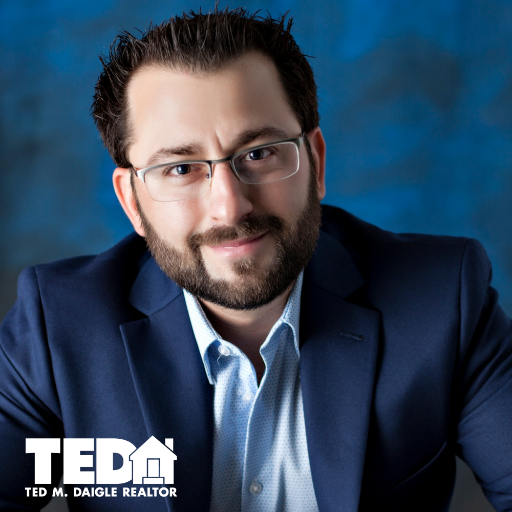